A religious and traditionalist man, defeated by an incurable degenerative disease, decides to end with his own suffering. He entrusts his son Omar, with whom he has a difficult relationship, with the task of finding someone to end his pain.

100% independent and self-financed film, made with a very low budget, small crew and a notorious cast. Dealing with complex and delicate themes such as euthanasia, faith and repression. 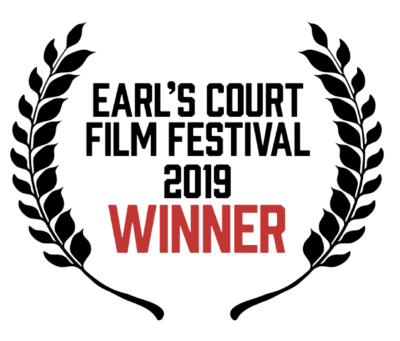 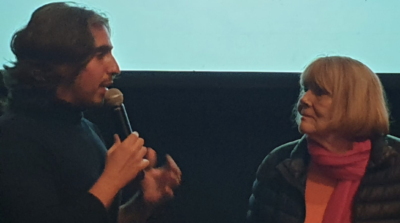 Written and Directed by Caio Cortonesi