Emily Haigh is an Award Winning Actress and Producer. In 2015, Emily made her directorial and writing debut with the short film, ‘Dead Wrong’. Based on ‘Dead Wrong’, Emily was asked to produce the award-winning environmental film ‘The Velvet Abstract’ where Emily attached narrator Tobias Menzies (Outlander and The Crown) and composer Jean-Pascal Beintus (The Shape of Water). Emily was then cast as the lead in ‘The Inuring ‘- a film she went on to produce. ‘The Inuring’ won 20 awards, with Emily’s leading performance picking up five Best Actress Awards. 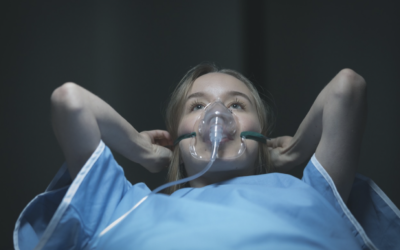