Film Earl’s Court has built relationships with the local/wider community and the charity sector since 2015. We are delighted to present a series of films that reflects our ongoing commitment to this work.

Earl’s Court Youth Club – A selection of films made in collaboration with Film Earl’s Court since 2016.

Scenes From The Life Of A Priest and Memories of Fr Bill – Two films that pay tribute to Fr Bill Kirkpatrick who was an iconic priest and AIDS educator/councillor in Earl’s Court.

As You Know Me – A fictional film that depicts family life in the Filipino community.Behind the scenes footage from Akinna Aquino – Producer and lead actress Ericka.

Hands Up Foundation and Cinema for Syria 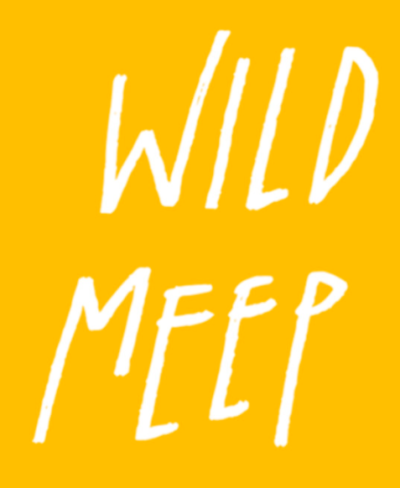 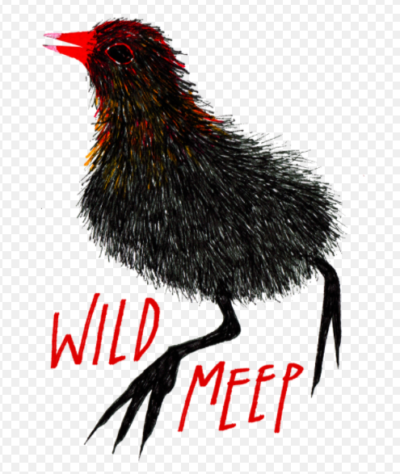 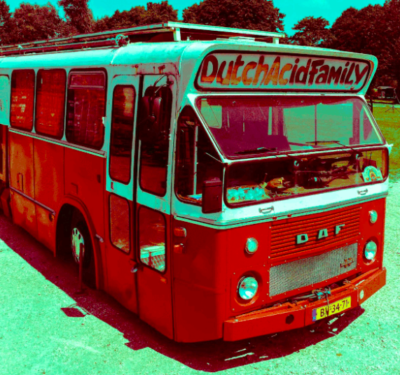 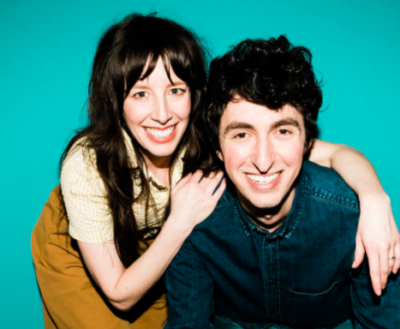 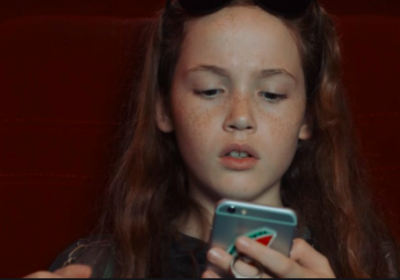 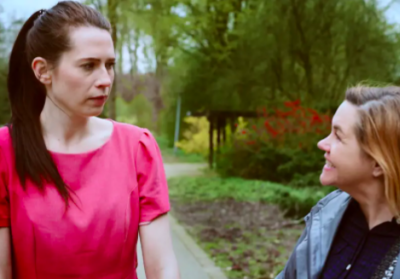 We are honoured to include two films from Wild Meep in Amsterdam – Wild Meep is a creative video production company founded by Daniel Hillel-Tuch and Michelia Kramer.It reveal stories of sustainability, community, culture and social awareness. The films Wet Feet and Pink, featured by the Earl’s Court Film Festival, were directly born from a series of workshops held in Amsterdam by Wild Meep where they taught crash-course on storytelling for the screen. By the end of the 2.5 hour session the participants would break up into groups and generate a short film concept. The funds raised through the workshop tickets were used to as the budget for the films. Currently Wild Meep is exploring options and funding for hosting a new series of workshops expanding on the previous iteration.