The ECFF team is comprised of group of passionate supporters of Arts and Culture in our community.

Caroline is the Co-Founder and Producer of the Earl’s Court Film Festival and Film Earl’s Court.  A passionate advocate of the global short film scene, Caroline and the Film Earl’s Court team provide opportunities to emerging UK and International filmmakers by way of promotion, funding and co-production support.

Awards: Caroline is the recipient of the Royal Borough of Kensington and Chelsea Mayor’s Award for services to the community in Earl’s Court, particularly for her work supporting older people and the arts.

Career: A grass roots educator and mentor, Caroline Tod-Richardson is a graduate of City, University of London. She spent over twenty years working within the public sector. Caroline’s career started as a Play Specialist at Great Ormond Street Hospital for Children, and then, as a qualified teacher (PGCE), went on to teach at Newham College of Further Education and Charing Cross Hospital.

Charitable Trust: Caroline is the Founder of the Liverpool and London-based charity – The Caroline Tod Charitable Trust (2005). “It is an honour to have formed meaningful and supportive relationships over these past 15 years. The projects we focus on are in the Health, Welfare and Education sectors.”  (registered Charity Number 1046157). 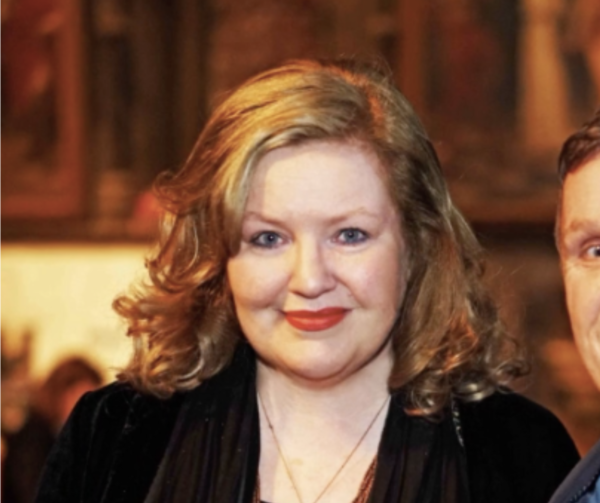 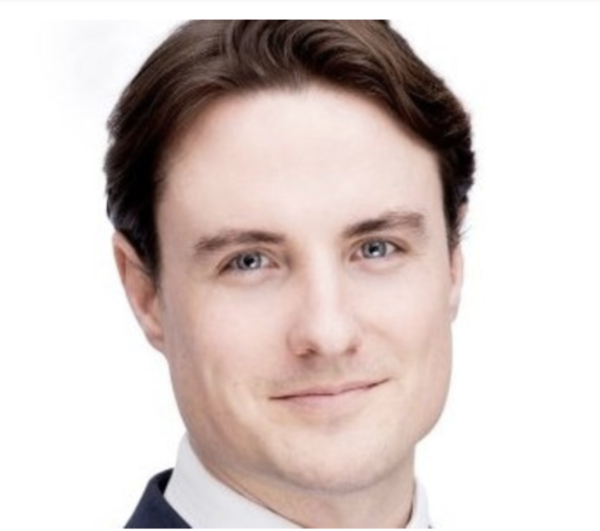 Toby Brown is Chairman of the Earls Court Community Trust and Co-Director of TLC Estate Agents. He has lived in the Earl’s Court Area all his life and has worked in the real estate industry in the area for 10 years.

Toby produces a wide range of local events for the community each year, from Jazz parties to Shakespeare plays, and, in June 2016, a wonderful production of Alice in Wonderland, in which 62 local children were involved.

He is a great lover of the arts, and especially film, Toby has an MA in Screen Performance from Drama Centre London.

Deborah Cleary is the promotional, digital and marketing advisor for the Earl’s Court Film Festival. She is the publisher and community editor of local Arts and Culture newspaper, The Court. Deborah is a member of the UK Institute of Directors and Honorary Secretary of the Earl’s Court Community Trust. 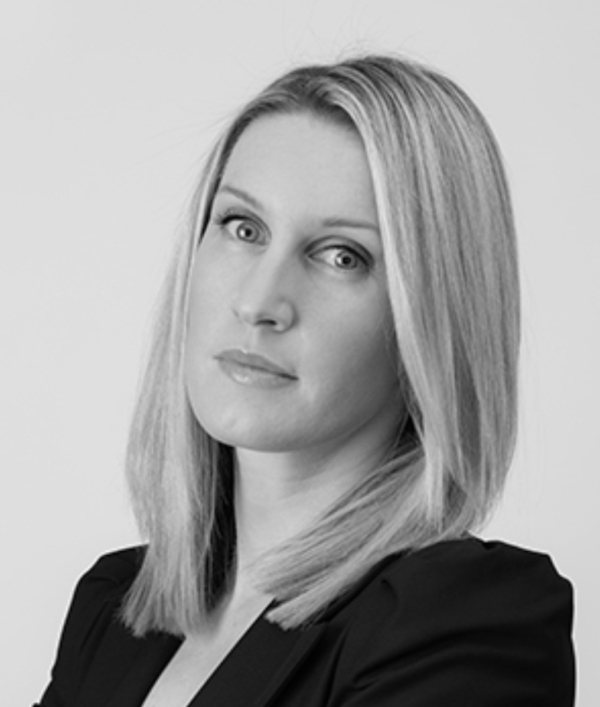 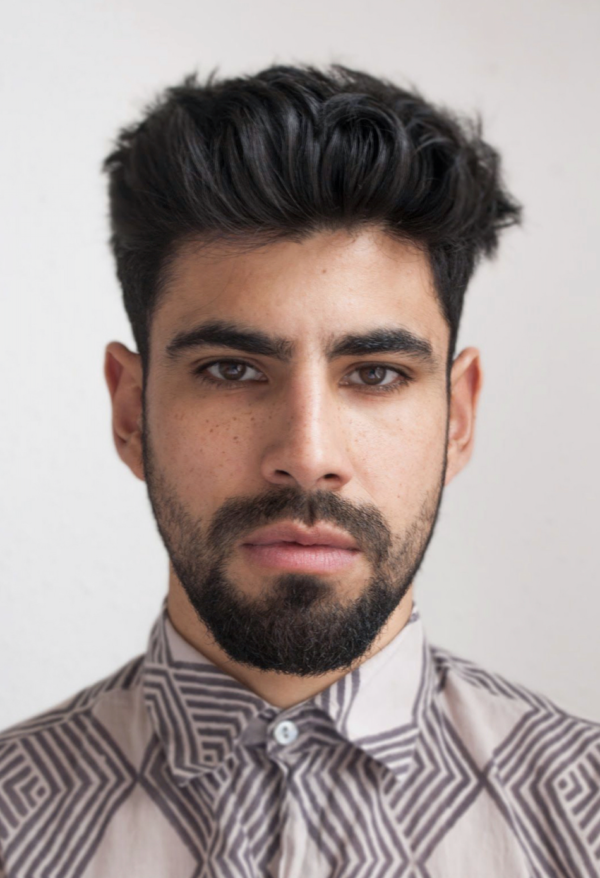 Chris Penty is a sound engineer, composer and AV technician based in London. Since completing his BA studying composition at University of Sheffield in 2010, Chris has worked on a range of projects pursuing his interest in sound art, moving image and music. As a sound engineer and AV technician he has worked at well known venues across London including the Institute of Contemporary Arts, The Union Chapel and Rich Mix Cultural Foundation.

Chris has also worked on a number of films as a sound designer, composer, location sound recordist and audio post producer, having worked with artist Jon Rafman on the short film accompanying Oneohtrix Point Never’s Sticky Drama. Chris is currently working on a series of music projects to be released independently. His music incorporates ambient soundscapes, field recordings, found sounds and unusual rhythms.

Effiong is a passionate creative professional, and has worked in still and motion imaging for more than 15 years. Six of these years he spent as a camera operator in Television and Live Events. Effiong is now freelance. He has a passion for scientific imaging, and is currently training as a Medical Illustrator.

He is also a member of Institute of Medical Illustrators UK. 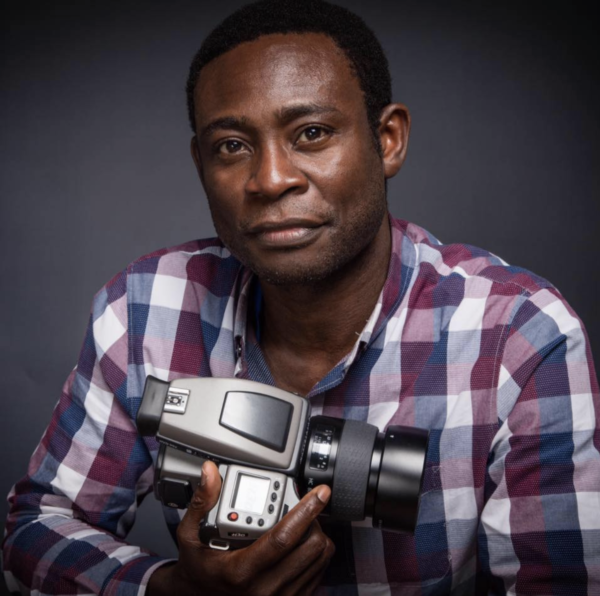 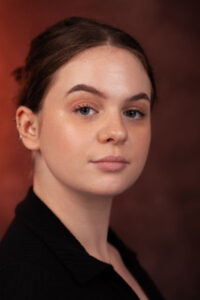 Tallula White works with Caroline Tod-Richardson’s as a personal and film production production assistant, working to coordinate the production of short film  created in collaboration with Film Earl’s Court. She is an up-and-coming theatre and film maker, and while studying for her BA in English Literature (at the University of Bristol) Tallula was an active performer, writer and director. Alongside this, Tallula produces sketch comedy and is building an online following. Tallula has a passion for acting, including on-stage, on-screen and voice over work.