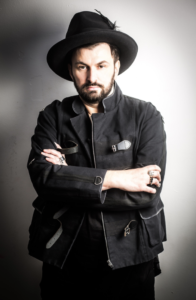 Freelance and independently contracted video editor with over 15 years experience in production and post-prod. Gained exclusivity producing interviews with famous artists such as Francis Ford Coppola. Gained exclusivity at ROXY NYC to film and photograph events with Madonna as well as Peter Rauhofer.