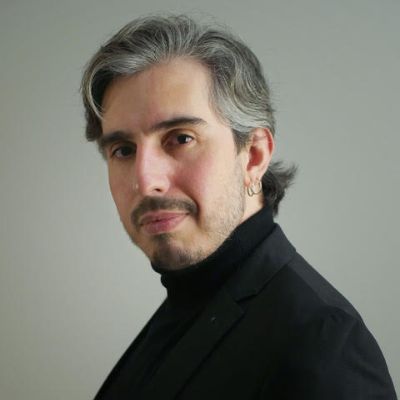 The grandson of a small movie theater proprietor from the Golden Age, Brazilian film and multimedia artist Caio Cortonesi developed a profound passion for cinema throughout his life.

He first became known as a prominent music producer, working with dozens of rock acts from across the globe. In parallel to his music career he worked as editor, colourist, mograf and sound designer for several years, until he began directing in 2009. Since then he directed, photographed, produced and edited countless music videos, as well as several short films in two languages.