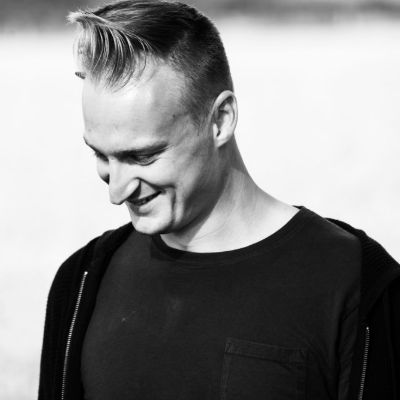 David Yorke is a multi-award winning director and senior creative, raised in Birmingham and currently living in London. I have 15 years of experience in short films, music videos and broadcast television.
I studied film and graduated with a degree in 2008, where I then worked as a freelancer on a variety of productions, including feature films, music videos, adverts and both corporate and promotional projects.
Acquiring skills in various roles including camera, editing, writing and directing led me to make many of my own short films and music videos. My films have gained great success and have been selected at many festivals from all around the world including Bifa, Bafta and Oscar Qualifying festivals.
I am also part of the BFI NETWORK x BAFTA Crew 2021 and have won several awards for best film and best director for my films WE, Safekeeping, Eject and Clouds.