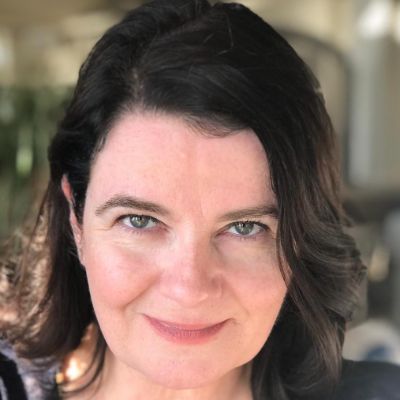 Jen MacDonald has over 25 years of experience in producing and working with the finest producers, emerging writers and creative teams.

From 2002 she was one of a small team that ran Theatre 503 (previously The Latchmere Theatre) in Battersea, London, a hot-house for new writing and discovering the foremost artists of tomorrow that premiered over 50 plays.

She produced the short film Last Laugh, written and directed by Sue Dunderdale (formerly the Head of Directing at RADA) and starring Frances Barber and Doreen Mantle.

Jen also spent several years on the Board of the New Producers Alliance, organising numerous short film festivals and events for members. At the time the NPA was the UK’s national membership and training organisation for independent new producers and filmmakers.

admin
We use cookies on our website to give you the most relevant experience by remembering your preferences and repeat visits. By clicking “Accept All”, you consent to the use of ALL the cookies. However, you may visit "Cookie Settings" to provide a controlled consent.
Cookie SettingsAccept All
Manage consent