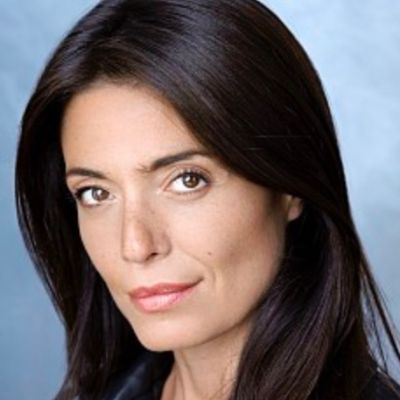 Karine Bedrossian is a London based actress, voice artist, writer and film-maker. Having spent some years as a solo artist in the music industry, Karine returned to acting and film after being spotted by a producer and cast in the Michael Radford film ’Ten Minutes Older’. She then went on to appear in TV dramas and Independent British films and some stage productions such as Beast On The Moon, a two-hander by Richard Kalinoski directed by Giles Croft at the Nottingham Playhouse where she was given the performer’s title of ‘One To Watch’ by the Nottingham Post. Karine recently wrote her first feature length screenplay ‘STRIPPED’ and adapted it into a short film which she produced, directed and edited all on her iPhone and it went on to win its category of ECFF 2020. She is currently working on her one woman show ‘DARKIE ARMO GIRL’ which is her first piece of work she has written for stage.

admin
We use cookies on our website to give you the most relevant experience by remembering your preferences and repeat visits. By clicking “Accept All”, you consent to the use of ALL the cookies. However, you may visit "Cookie Settings" to provide a controlled consent.
Cookie SettingsAccept All
Manage consent