BRINGING SHORT FILM ONTO THE BIG SCREEN IN EARL’S COURT 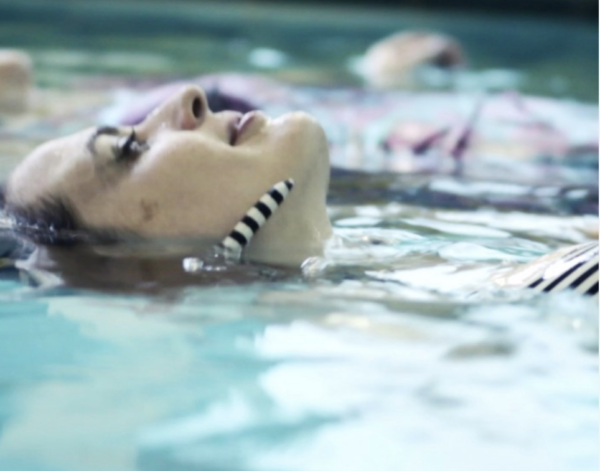 Now in its seventh year, the Earl’s Court Film Festival as gone from strength to strength, growing at an incredible pace not only swiftly establishing itself as a major festival for emerging short film makers but developing into an annual event the community can be proud of, drawing films of the highest quality from all over the world.

Earl’s Court is an incredibly cinematic district with fantastic venues for screening films, and at this year’s Earl’s Court Film Festival in November 2021, an annual celebration of the short film genre, we will launch the outstanding work of emerging film makers to large audiences.

In the beginning we wanted to make films, so we approached emerging films makers from London Film School to tell their stories on our streets and so it all began….

Some of our Earl’s Court short films have been selected or entered for screening at other film festivals such as Tribeca, Sundance and BAFTA qualifying festivals.