THE SMELL OF PETROL 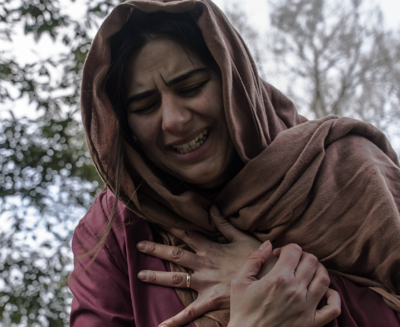 Written and Directed by Branko Tomovic.
Produced by Abby Mizon and Dina Vickerman.