In 2022, record numbers of people attended our screenings and viewed our series of free digital short film screenings from all around the world – each of which had a truly amazing mix of International and local Short Film Submissions. Audiences enjoyed brilliant Short Film productions, Charity and Community films, and a melodic selection of videos from some of the area’s most talented musicians – ideal for lifting the spirits in these challenging times!

And now, we greatly look forward to the 2023 Film Festival next year. We will continue with our successful mix of hybrid on- and off-line events, we hope you will join us, online and in person November 2023 to watch an exciting and inspiring selection of local and international short films.

AND THE WINNERS WERE…

FEATURE : To A Cinder- Henry Scriven,Seep Scriven and Paula Comely.

SPECIAL THANKS TO OUR PRINCIPAL SPONSOR – THE EARLS COURT DEVELOPMENT COMPANY. ALSO, TO THE FILMMAKERS AND EVERYONE THAT ATTENDED OR JOINED US ONLINE IN 2021 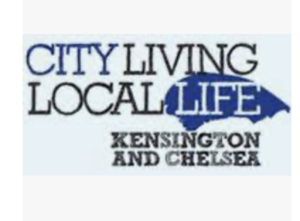 ECIFF and Film Earl's Court is proud to announce that BBC 1Xtra's dynamic radio DJ, Fee Mak, has been confirmed as the co-host for the 2022 Festival's Gala and Award Night (18 November). Fee Mak [...]

Screening of ‘The Music Man’

The Earls Courtiers have been creating magic in Earl’s Court for 10 years now. They have put on dozens of shows locally entertaining over 15,000 locals and raising over £150,000 for charity during that time. [...]

It is an honour to be working with Alex Fidelski and The Reel Scene in 2022. Film Earl's Court/ECIFF 2022 awarded a grant towards the production of six short shorts made by young Reel Scene [...]

ECIFF is delighted to be working with DYSPLA again in 2022. Founders Lennie Varvarides and Kazimir Bielecki will be screening the DYSPLA new Filmmakers Residency Arts film, made possible by a grant from Film Earl’s [...]

Youth Outreach. The team at ECIFF is delighted to be working with 2-3 Degrees, an organisation helping Earls Court Development Company give young local people the practical life-skills we all wished we learned when we [...]

Age UK has supported ECIFF since the start of the festival in 2015 - some members of the community have even starred in some of our locally funded, locally filmed Earl’s Shorts, including 2025:The Long [...]

Your local theatre with a global perspective   The Barons Court Theatre is a 52-seater studio in the heart of West London, between Hammersmith and Chelsea. Situated in the basement of the Curtains Up [...]

We are so excited to be screening two Earl’s shorts at @tlcestateagents Open Air Cinema this Thursday! Please do come along, it is promising to be a wonderful screening of Breakfast at Tiffany’s. Tickets are [...] 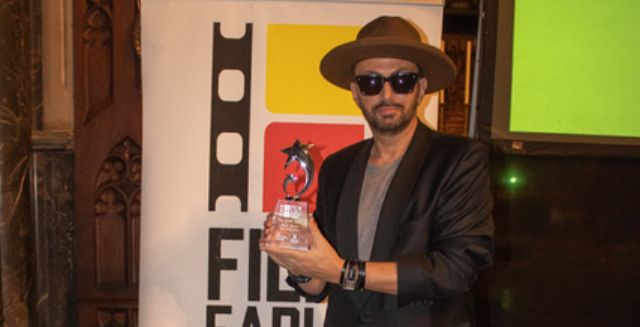 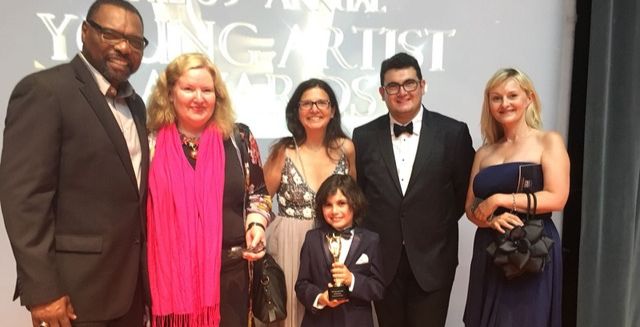 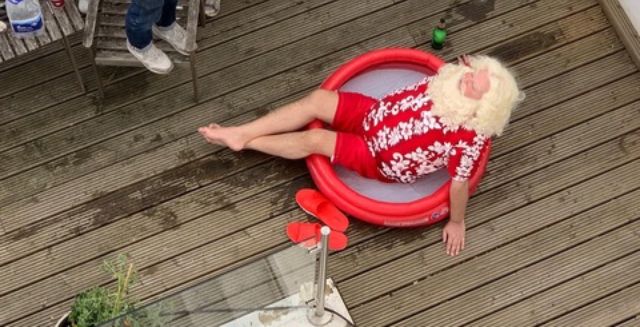 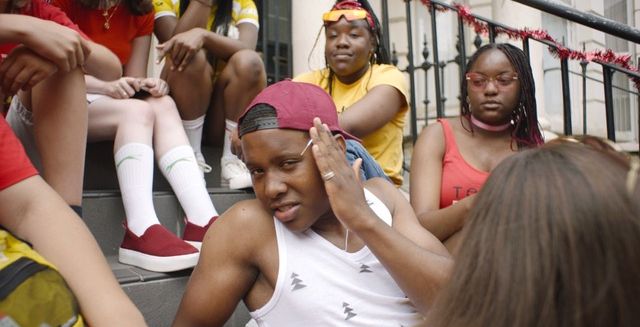 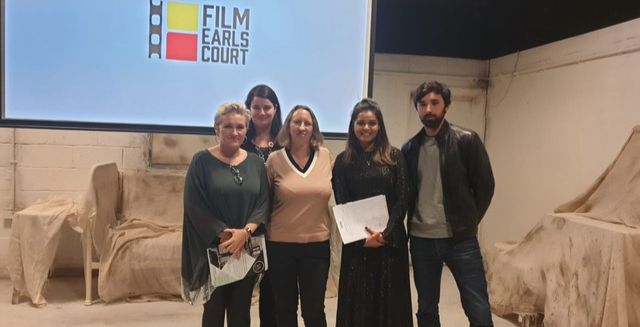 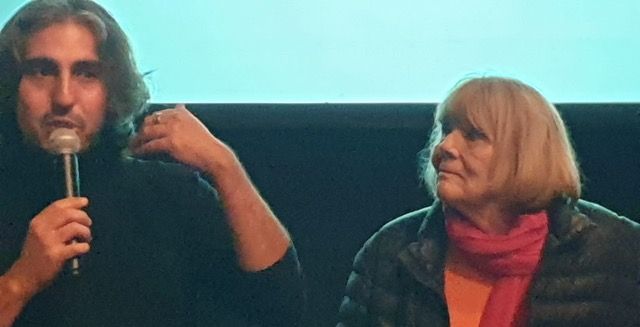 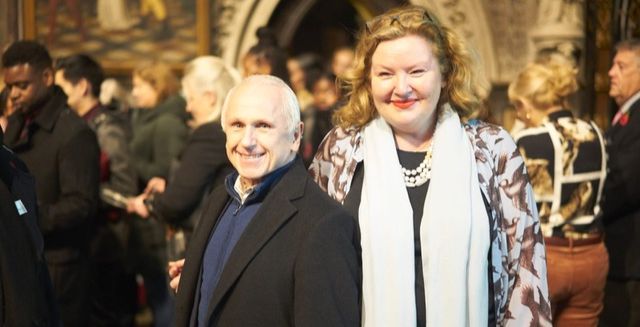 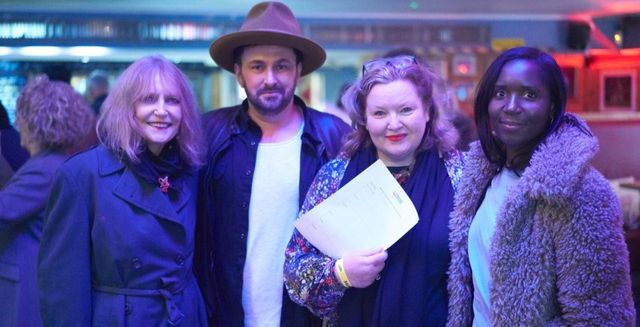 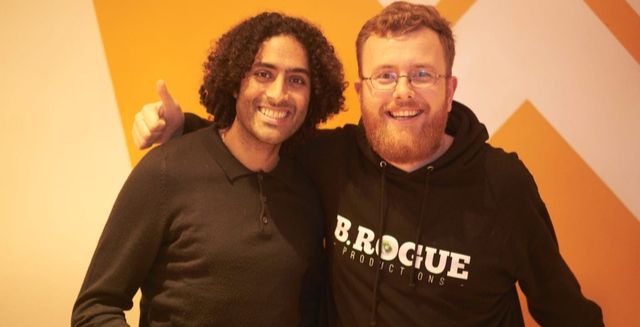 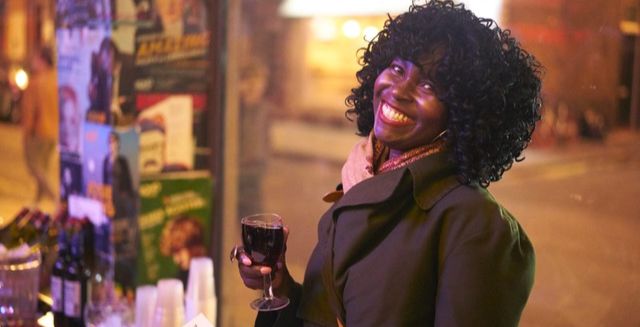 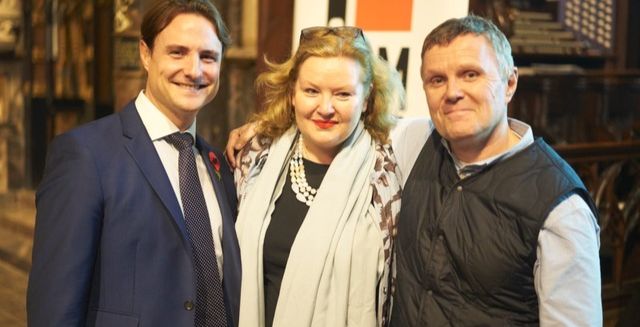 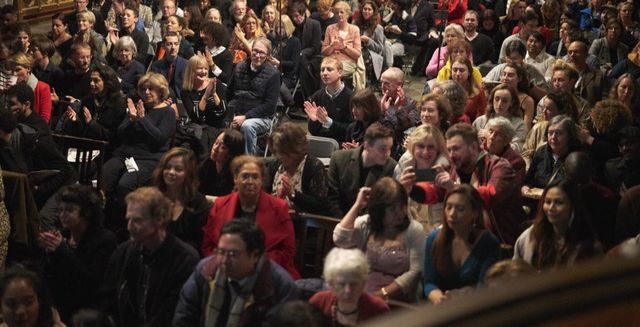 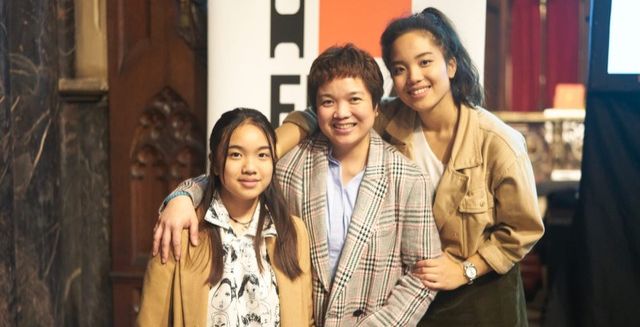 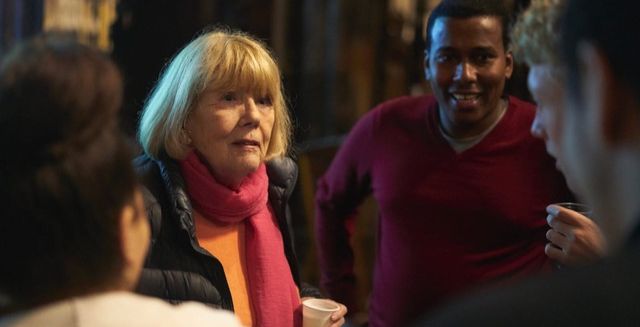